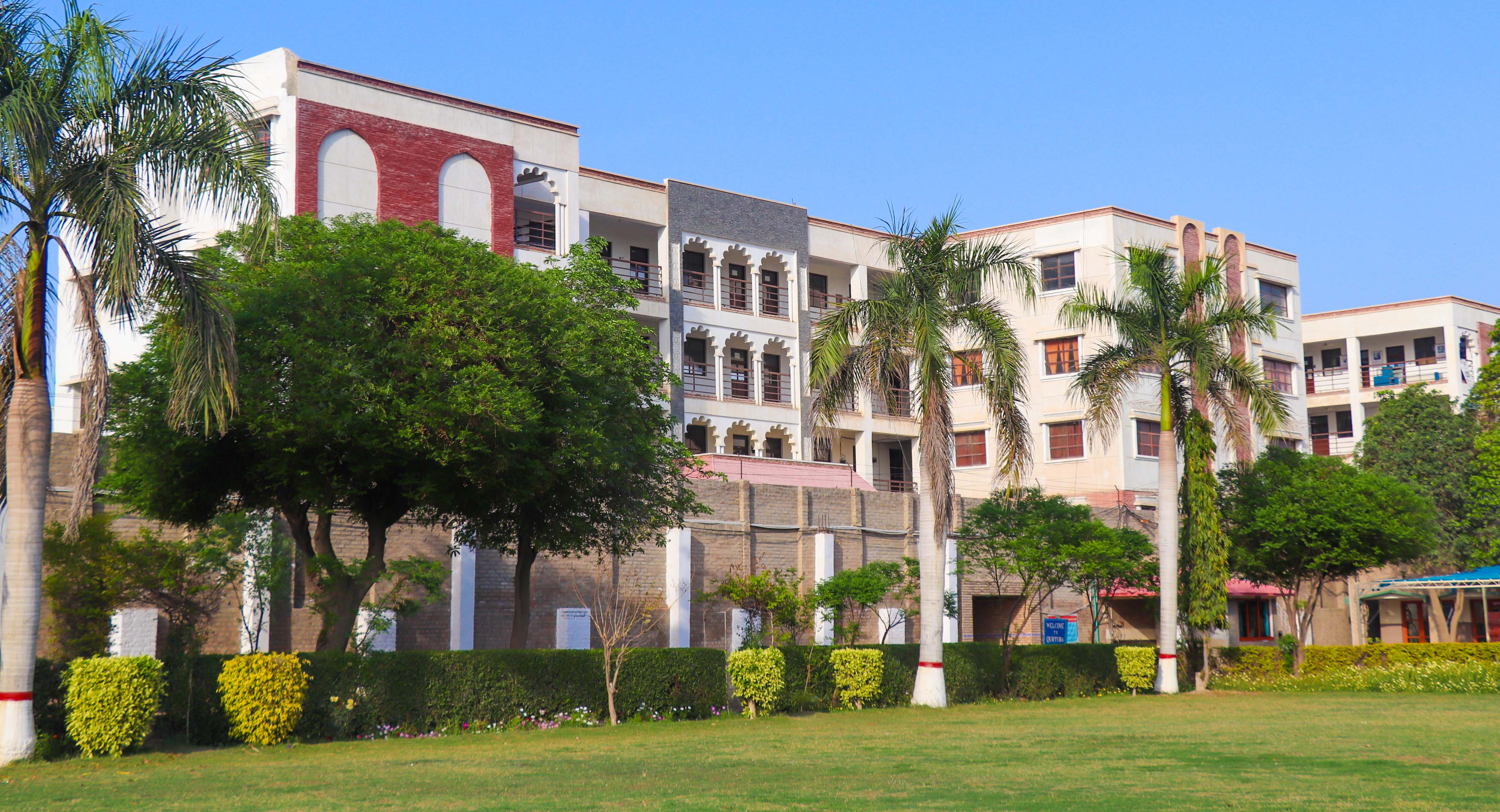 Students convicted for moral turpitude by a court of law, and those rusticated/expelled during academic career, shall not be admitted to any program. However, candidates having been rusticated in the past for indiscipline may be considered for admission by the President on conditions to be specified by the Admission Committee. Similarly, students involved in political activities during their academic career and having been penalized either by their educational institution, or a court of law, shall be refused admission by the University.

Following procedure will be followed for admission

» Admission shall be based on merit and merit, in turn, will be determined by the Admission Committee, as per laid down admission criteria.

» If any candidate fails to appear before the Admission Committee for interview or for admission test on the fixed date and time, he/she may be considered for admission with late fee payment.

» Candidates shall apply to the University on the condition of availability of seat, or by te date as announced by the University.

» If any of the particulars given by a candidate in his/her application for admission are found incorrect or false, or if any material facts are suppressed by him/her, he/she shall be refused admission. If incorrect or false statement or suppression of facts is detected after a candidate has been granted admission, his/her admission shall be cancelled and his/her name removed from the University rolls. NO REFUND of dues paid, shall be admissible.

» Admission to the University not being a matter of right, shall be selective and on the basis of merit.

» Foreign students will be eligible for admission only if their applications are routed through the concerned agencies designated by the Govt. of Pakistan and they meet the requirements for admission.

» Under the unavoidable/extra-ordinary circumstances a student will be entitled to deffer or freeze not more than two semesters according to the prescribed procedure.

Photocopies of Original certificates/degree of the last qualifying examination duly verified by the concerned issuing Board/University should be attached. All applications shall have the following enclosures: » Photocopies of the certificates of examinations passed and detailed marks certificates, duly attested by a BPS-17 or above officer/equivalent. Original documents will also be checked by the admission committee at the time of interview.

» Character certificate from the institution last attended or, in the case of private candidate, a certificate of good character signed by a Magistrate first class, Nazim, MPA of the area, or Headmaster/Headmistress of the High School, or any other officer of equal or higher rank.

» Migration certificate (Original) in the case of students who have passed the last qualifying examination from any Board/University of Pakistan.

» NOC from employer in case of a serving candidate.

» NOC from the designated Government agencies in case of foreign national.

» Every student (having minimum 2nd Division) desirous to seek admission in Bachelor and Master Program at Qurtuba University will have to qualify test and interview.

» For PhD Program a minimum of 3 CGPA is required.